In 1968, Melvin Wade was one of the only black men in America who owned an industrial  factory and made millions of dollars selling his product to some of America’s largest corporations. His bankers turned their back on him and refused to offer him capital despite his success.

As Melvin Wade scaled down his factory to seek other opportunities, he arranged to store drums of liquid industrial waste on his property for a small fee. In 1978, those drums ignited into a toxic inferno that sickened and eventually killed dozens of first responders not equipped to fight a toxic fire destroying his fortune and forever labeling him as a notorious corporate villain.

Thirty years after the fire, I met Melvin Wade for the first time and had the opportunity to be the first to document his story as told by him.

‘Toxic Man – The Melvin Wade Story’ describes his journey from a poor boy growing up near Philadelphia and his desire to become an example to the black race that they can succeed in big business like him. It also describes the challenges he encountered once he realized his dream as a successful American industrialist.

Not only was Melvin Wade the first American to be tried in court for an environmental disaster, you’ll discover the untold story of how important the tragedy at Wade’s factory was to the growth of the EPA, the creation of the Superfund, and the birth of many of the policies we live with today regarding the handling of hazardous waste and how toxic fires are fought.

There are many stories that depict environmental disasters in America but none of them has a character like Melvin Wade as the lead. He is smart, driven, funny, obnoxious, braggadocious, annoying, naive, and convincing. His ideas and visions were far ahead of their time and there are many lessons to be learned from this book that apply to today’s business climate.

By the time you finish this amazing story, you are left to judge for yourself whether Melvin Wade is a villain or victim. 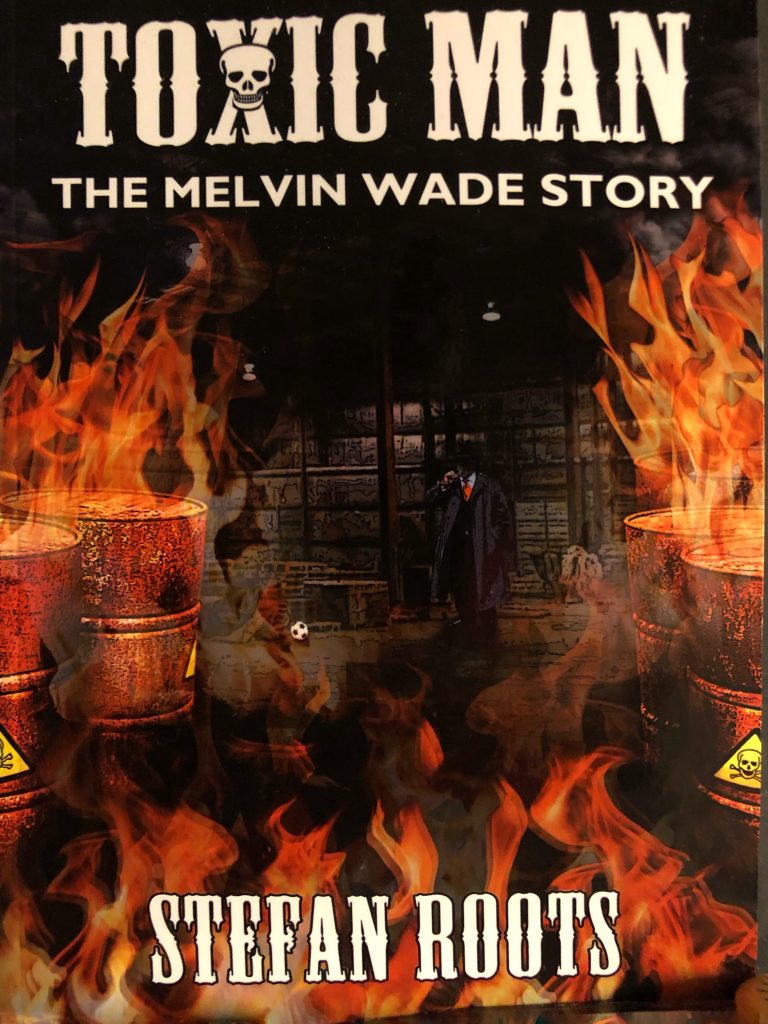